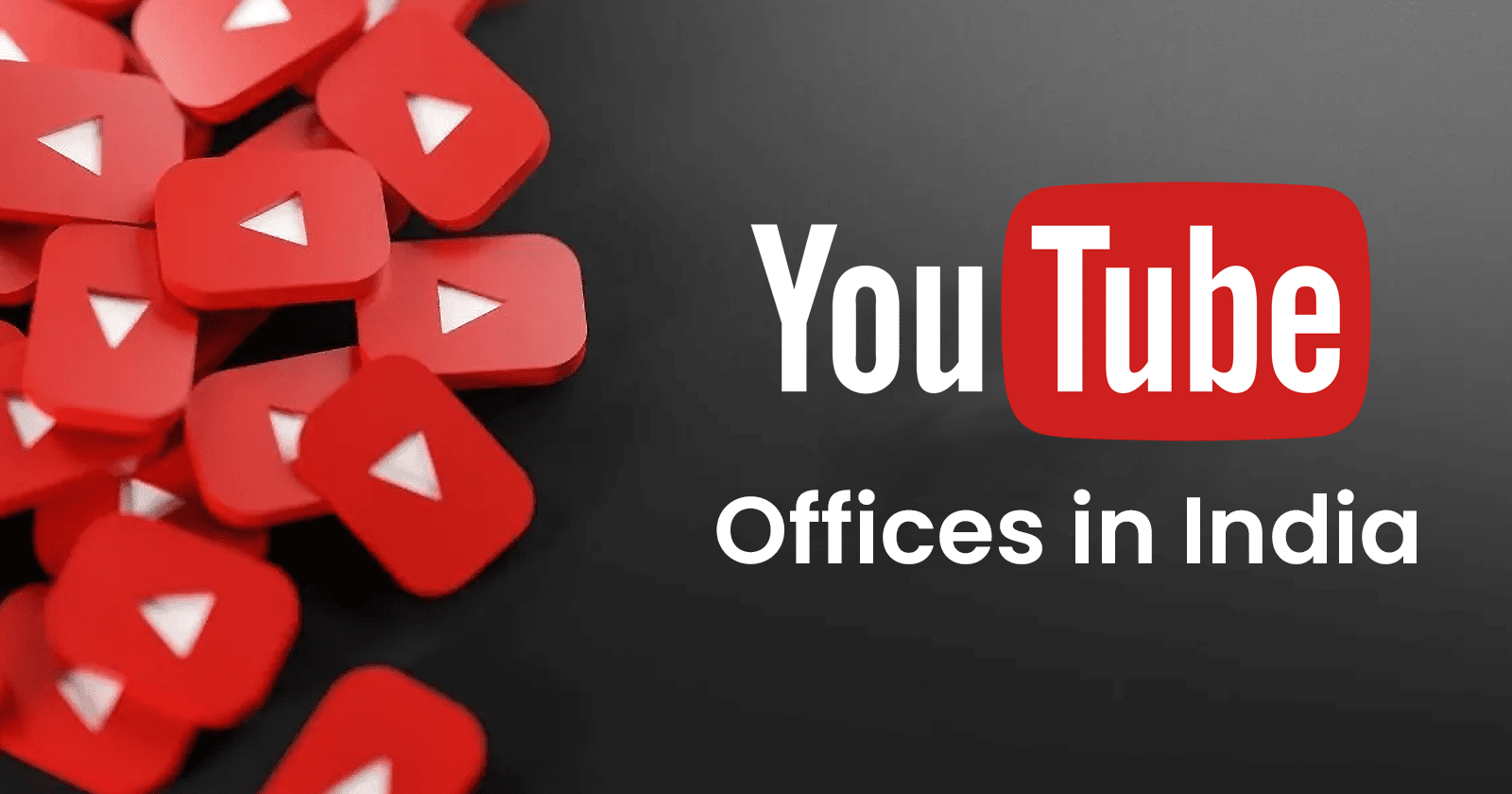 YouTube offices in India are situated in Bangalore, Gurgaon, Hyderabad and Mumbai.

With an estimated 500 hours of video uploaded every minute, YouTube is one of the largest online video sharing and viewing platforms in the world. It started out as a standard platform where anyone could upload and watch any videos they wanted. However, it now provides a decent living to its online content creators and has become the most popular video distribution site in the world. YouTube has offices all over the world, let us look at the YouTube offices in India.

On Valentine’s Day in 2005, three former PayPal employees, Chad Hurley, Steve Chen, and Jawed Karim founded YouTube. At the time, the headquarters was a temporary office in a garage in Silicon Valley. Google then bought YouTube for $16.5 million in October 2006. Since then, it has expanded at an exponential rate. It is now available in 91 nations and 80 languages, with over 2 billion monthly active users.

PCs, laptops, tablets, and mobile phones are all acceptable platforms for using the video service. Users must be 18 years of age and those between the age of 13-17 should get parental permission to set up a YouTube account. However, neither the website nor the videos require users to sign in. A free YouTube version for kids is now available for download. YouTube Kids is made for kids between the ages of 3 and 8 to make it easier for parents and kids to find content they like.

YouTube has its headquarters in San Bruno, California but it has offices across the world. YouTube does not have a dedicated office in India. Its parent company, Google has offices in several Indian locations. Here are the addresses of the YouTube offices in India.

Beginnings of the IT sector in Hyderabad took place in the year 1990 in Maitrivanam. This city has seen the steady expansion of the tertiary sector, first in Andhra Pradesh and now in Telangana, thanks to the presence of numerous domestic and international corporations. Google started its operations here in 2004 and it is the biggest Google office in India in terms of number of full time employees.

Mumbai was the birthplace of India’s IT services industry in 1967, and the first software export zone known as SEEPZ, which served as a forerunner to the current IT park, was established there in 1973. Mumbai is the latest addition to Google offices in India and Google is planning its fifth office in India in Pune, which is near Mumbai.

Gurgaon’s talent pool is diverse and contains valuable experience due to the diversity of the businesses here, which includes major telecom players, automobile manufacturers, and banking companies. According to a lot of experts in India, Silicon Valley was successful because it provided technical, creative minds with the right financial and marketing input. Gurgaon appears to be on the same path right now. Google did not miss the opportunity and it started operations in Gurgaon in 2006 and moved to a new office in 2014.

YouTube offices are located in Hyderabad, Mumbai, Bangalore and Gurgaon.

YouTube’s corporate headquarters is located in San Bruno, California, a town on the northwestern coast of the Golden State between San Francisco and San Jose. 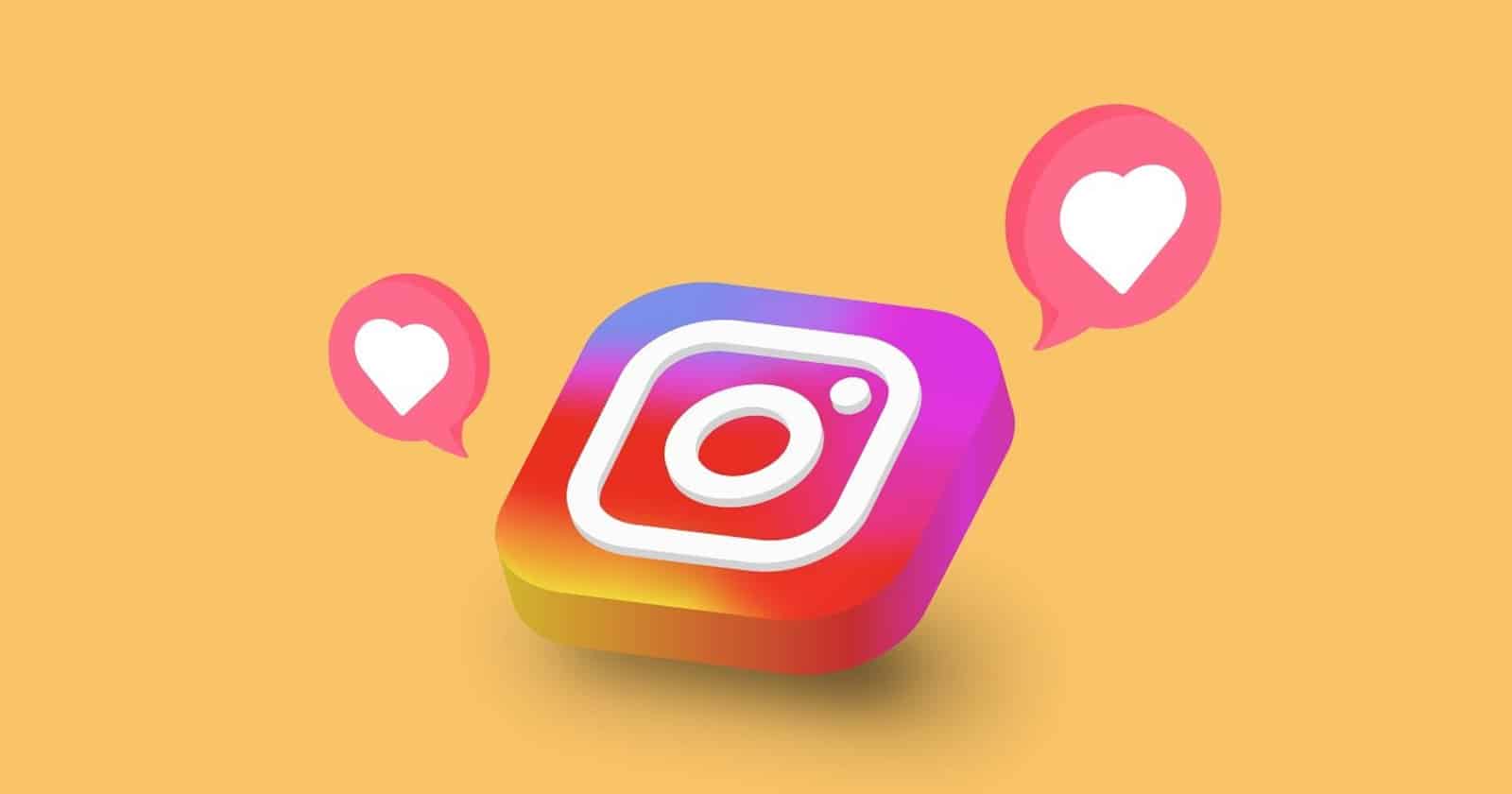 15 Impressive Instagram Feed Ideas in 2023
Are you looking to spruce up your Instagram feed while...
By Ritu Sharma 220 reads
TO TOP