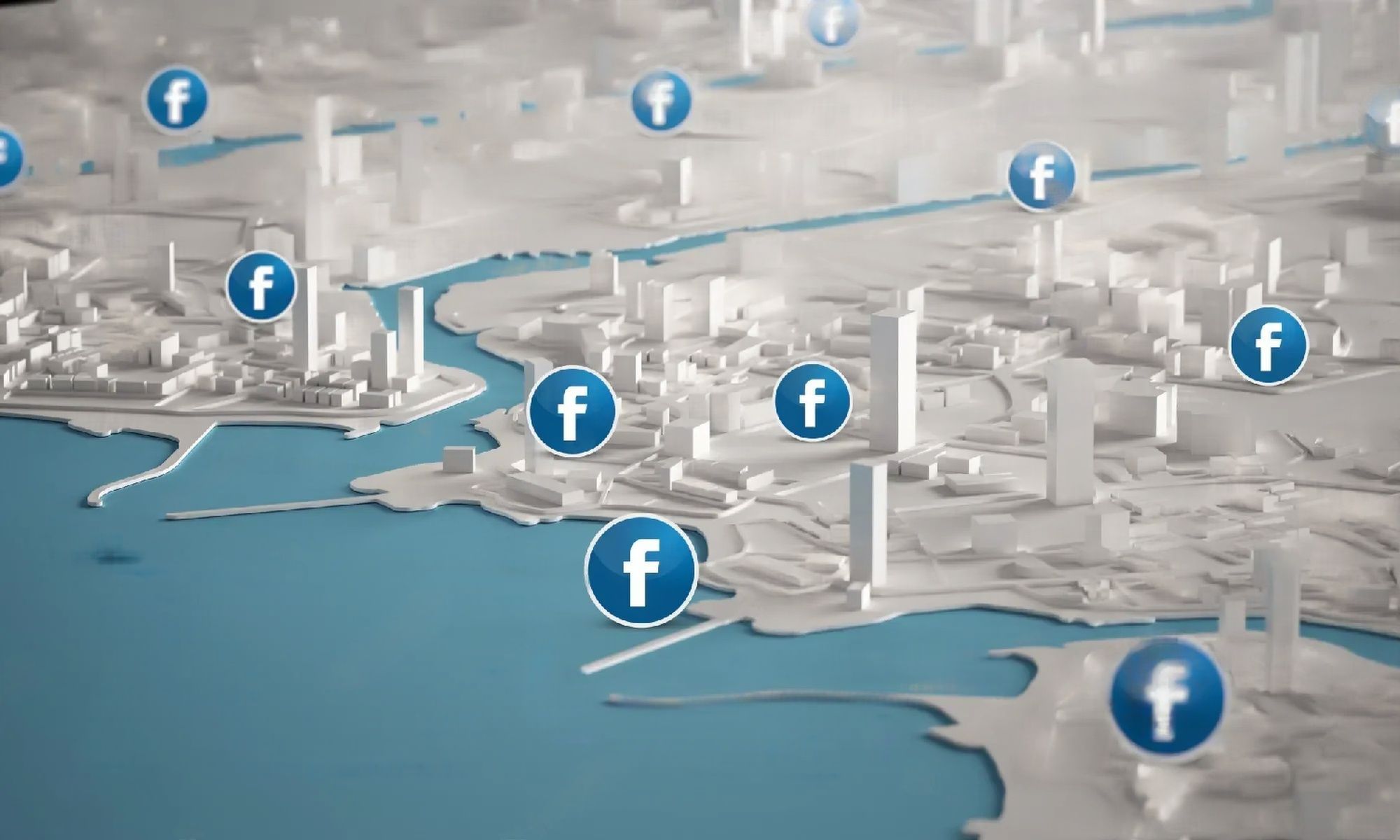 Since 2004, Facebook has expanded its presence across the globe. Facebook offices in India are in Hyderabad, Gurgaon, and Mumbai.

Facebook has branches in different parts of the world. In India, Facebook offices in India are located Mumbai, Hyderabad, and Gurgaon.

Mumbai is also known as Bombay, a city located on India’s west coast and India’s largest city. It is also the financial capital of the country. The Facebook Mumbai office has a modern and funky architecture, with decals on the walls and hanging boards with Hindi words.

Hyderabad is the capital of southern India’s Telangana state. It is the major center for the technology industry. Facebook opened its first India office in Hyderabad in 2010 with a total of 20 employees.

Gurgaon officially named Gurugram is a city located in the northern Indian state of Haryana. It is India’s second largest IT hub and third largest financial and banking hub.

Bangalore is the capital of Karnataka, the most southern state in India. This is where India’s high-tech industry is based. Facebook has opened its office in Bangalore.

Where is Facebook’s main office located?

The Facebook main office is located in Menlo Park on the edge of San Francisco Bay.

Where is the head office of Facebook in India?

The Facebook head office in India is located in Hyderabad.

How many Meta offices are there?

The Meta headquarter in Menlo Park, CA and has 37 offices located throughout the US.

The Facebook office is located at the Bandra Kurla Complex. 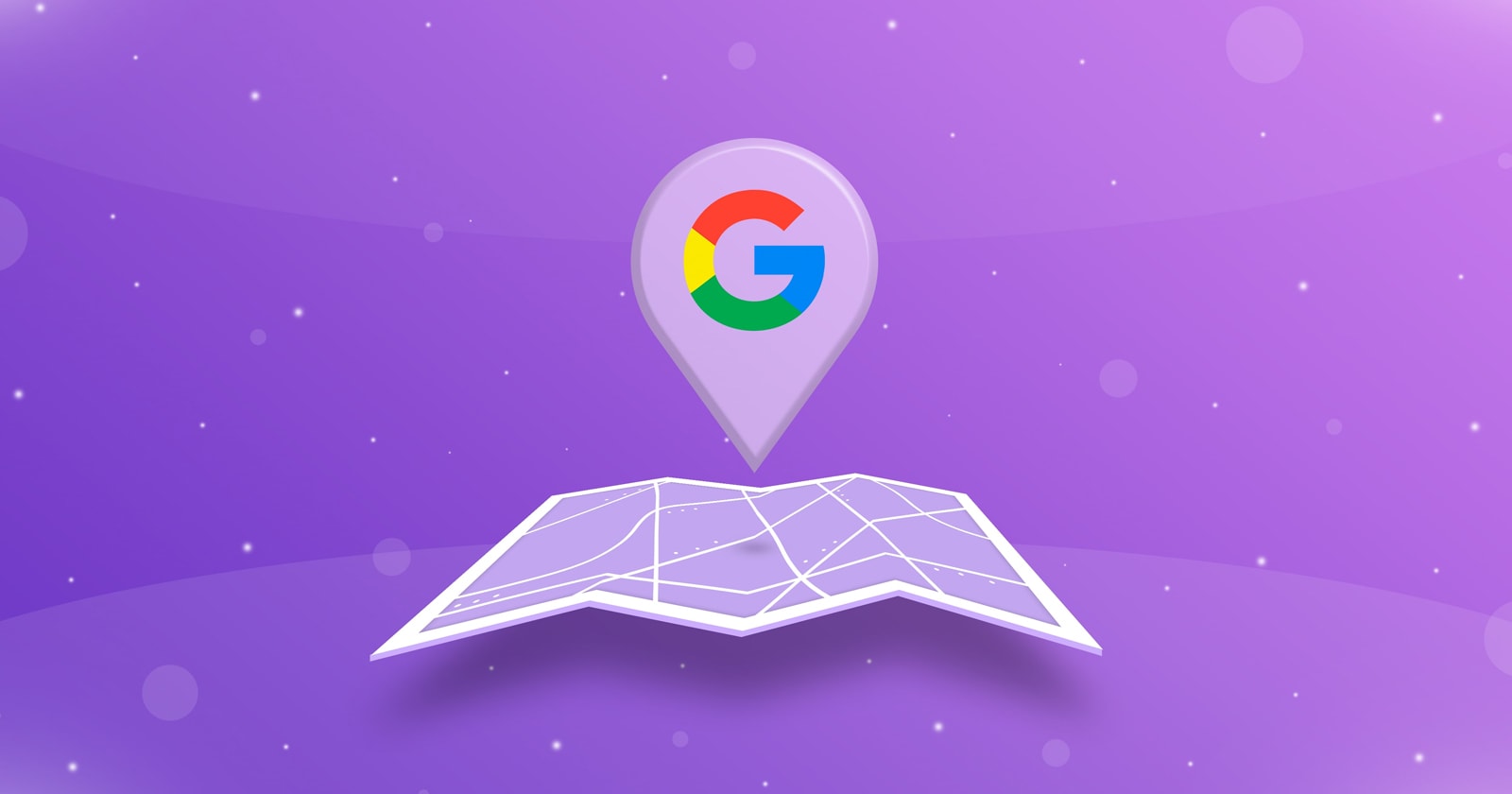 List of Google Offices in India
Google is the most popular search engine in the world,...
By Ritu Sharma 499 reads 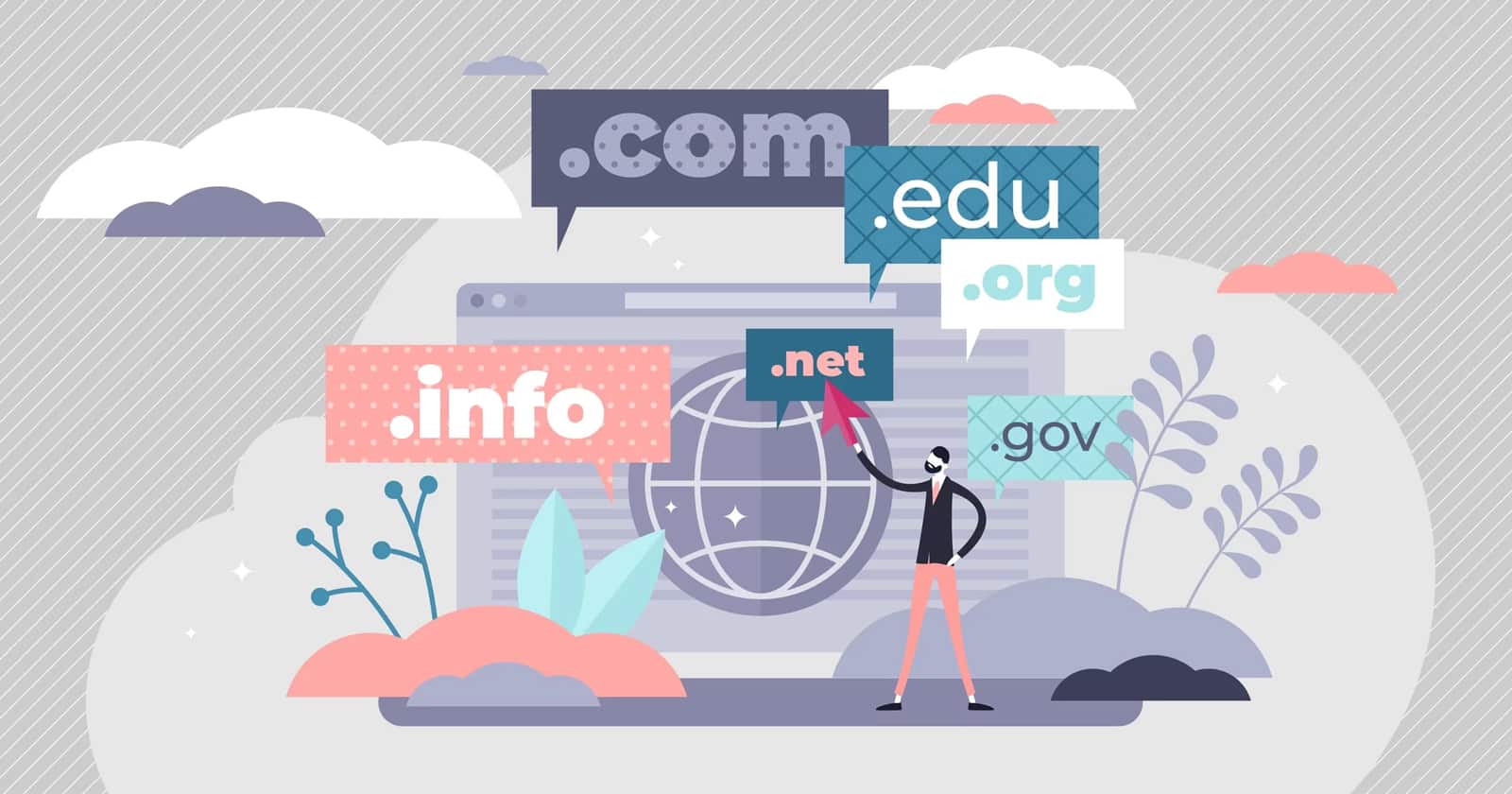 COM vs NET vs ORG: Which Domain Extension is the Best for You?
The first thing visitors learn about your website is its...
By Ritu Sharma 380 reads 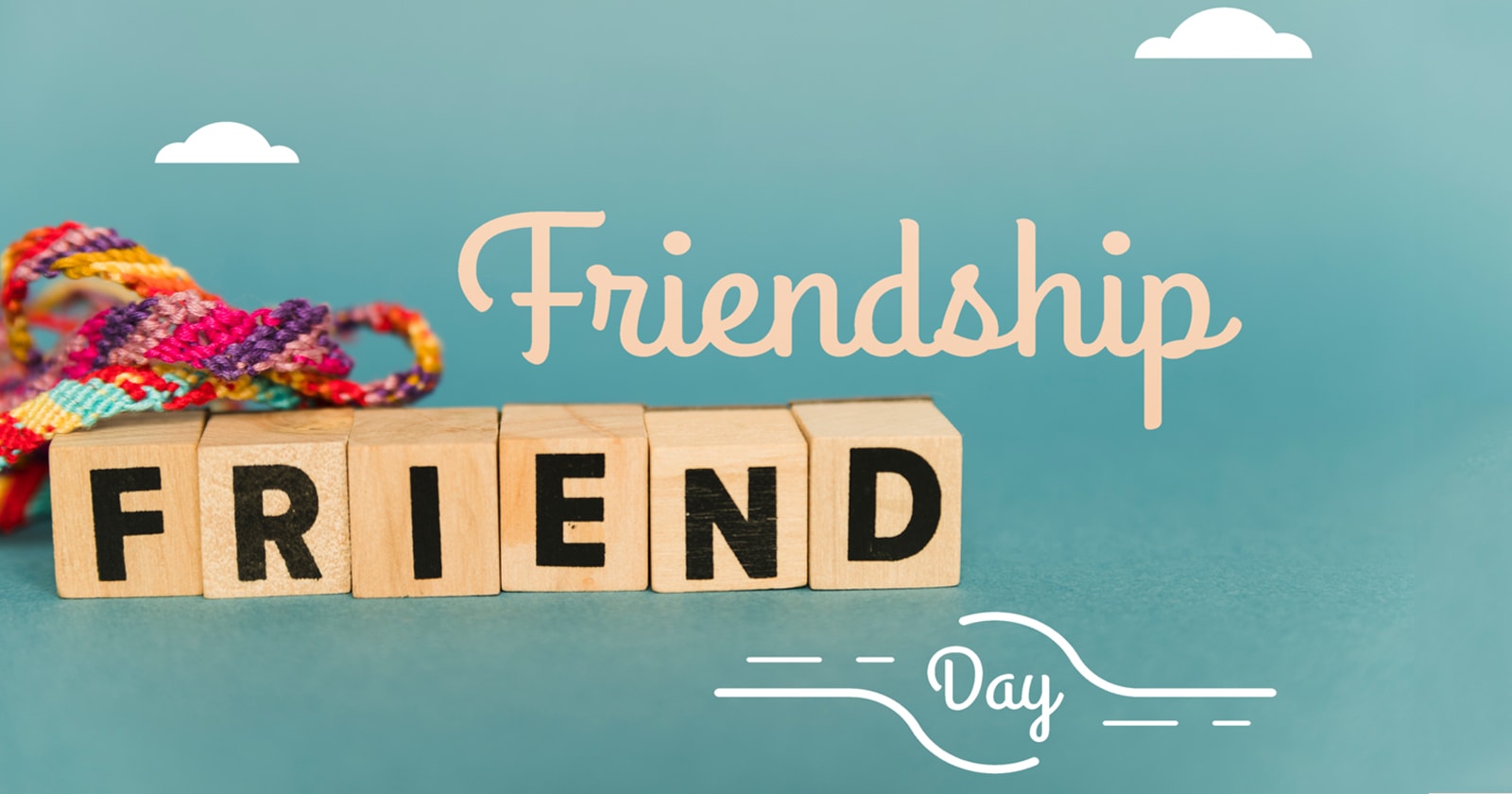 7 Friendship Day Marketing Ideas For Businesses & Marketers in 2022
It’s that time of the year again! Friendship Day is...
By Ritu Sharma 552 reads
TO TOP